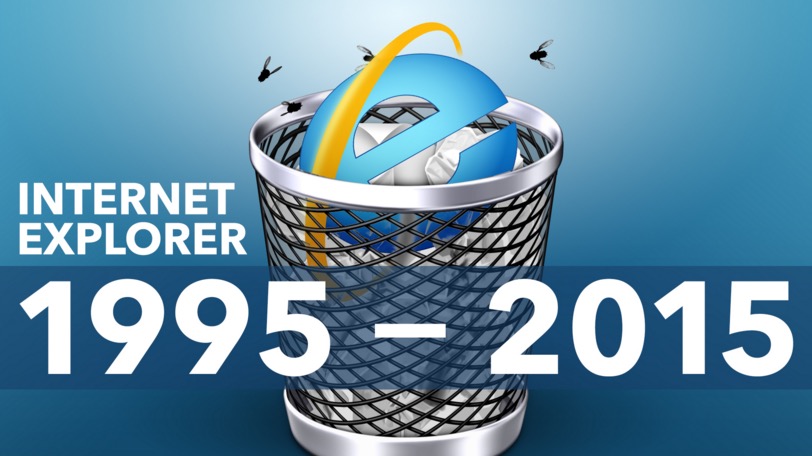 This news brings huge relief to web designers and developers and there is more than one reason for that. First of all, everything web designers like our South Jersey web design team creates usually runs smoothly in Mozilla Firefox, Google Chrome and other browsers when developing and going into the testing phase. However, even the most experienced developers and designers who check their work in Internet Explorer know to expect a different result than the other browsers. This can result in the website being quite messy even if it’s the littlest part of the design. The situation is even worse if they are trying to be creative and use some unorthodox elements or they want to implement something new. In other words, they must have special approach for Internet Explorer.

What is even worse is that even if they learn how to solve some problem and find a solution for their projects in Internet Explorer 8, this solution may not won’t work in Internet Explorer 9 because it looks like every version is different. On top of that, you can’t check these things quickly because Windows doesn’t allow installation of different Internet Explorer versions on one device. This usually means installation of special virtual machines or using different computers in the office between several members of a web design & developing team to perform tests.

Web developers had a lot of headaches when a new version was introduced because they knew that they had to do a lot of testing. Many experienced developers and designers cannot find solutions for the newer principles used by IE and as a result of that the web advancement was slowed down. The reputable South Jersey web development team was prepared to say goodbye with working on IE optimized websites!

The fact is that Microsoft has ignored these complaints and their team was not prepared to follow some accepted web standards. Of course, there aren’t any strict rules or set of standards accepted by all browser creators, but there are some basic principles that almost every popular browser follows, except Internet Explorer.  The result of their stubbornness resulted in the elimination of Internet Explorer.

To summarize the downsides of Internet Explorer for web developers – IE is (or should we say WAS) incompatible, in-compliant and required extra work (and Advil) from web developers and designers. 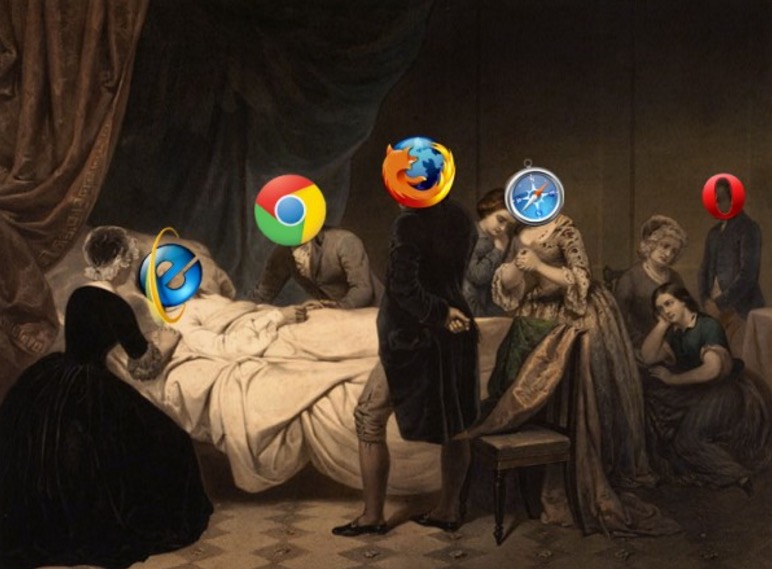 If you believe that it was their fault and that these professionals were too harsh on IE, you should also check the experience of ordinary users of this browser. To start with, IE is way slower compared to Chrome and a little bit slower than Firefox. Another reason why IE  has always been on the bottom of the list is the fact that this was one of the first browsers in the market, so many of the viruses and malware were first developed on this browser and it seems that Microsoft has not done much to protect users from these malicious attacks. Finally, IE uses a lot of CPU power and memory not to mention a lot of pounding of the keyboard for web developers.

Given all these facts, it is no surprise why Microsoft has decided to discontinue the development of Internet Explorer. Of course, this decision will be greeted by many web developers and designers whose job will be simplified.

And now we are to take on the next Microsoft browser. Welcoming Microsoft Edge (dun, dun, dunnn!).